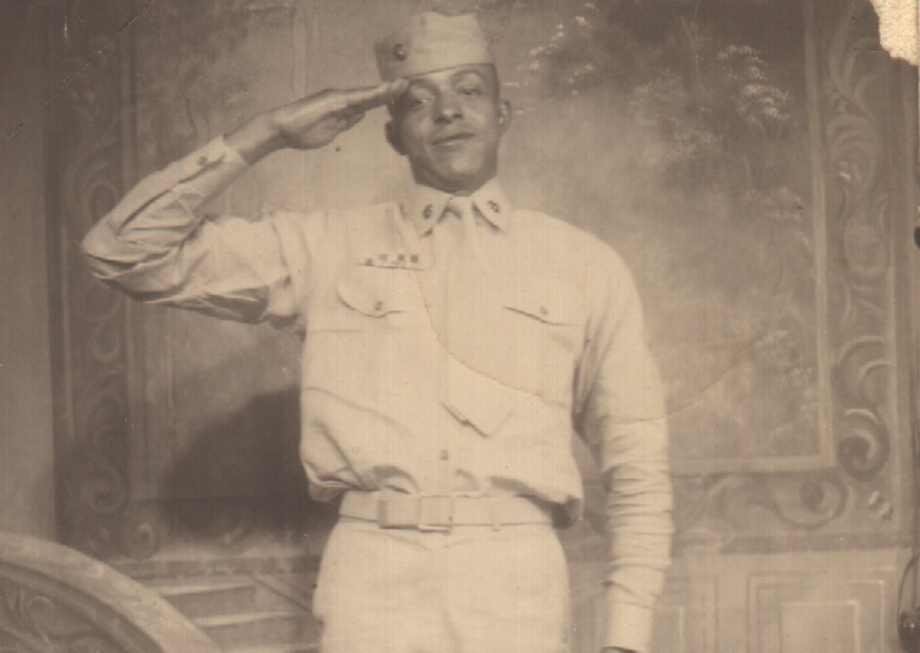 “I was in America before America was.
Before the Mayflower, before Columbus
Before Inner City Blues and Cincinnati Reds
Before Mississippi and Mr. Faubus
Before bumperstickers, basketball and Burger King
Before any of it was, I was
I came here as an explorer and a weaver
I was baby maker, bricklayer and artisan
Doctor, lawyer, and even Indian chief
And yes, eventually I was captured, chained, kidnaped, sold, raped and worked until my feet cracked and my hands burst and bled
Eventually, I was a slave…
But even then, I was more
I was resistance and endurance
I was survival and I was faith
So much faith
And now, here I stand
I am a Mississippi bluesman
And I am a preacher in Watts
I am a baker, a banker, an artist, a typist, a cowboy, a policeman and a judge
I am a pimp, a whore, a jeweler, a clown, a thief, a writer, an addict, an actor an astronaut and even a president of these United States.
This is who I am
This is Who We Are