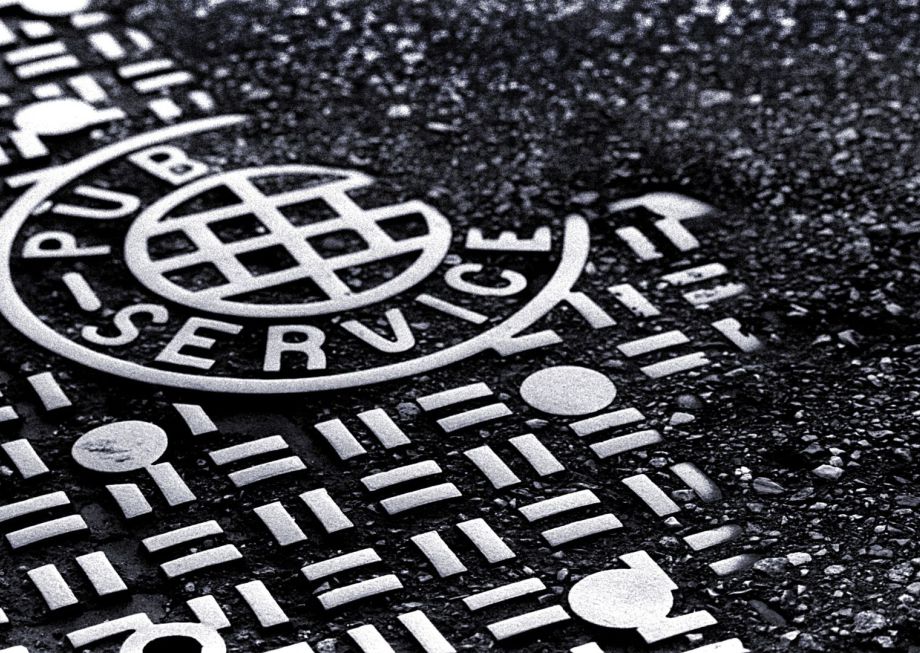 In 1855, the people of Brownhelm, OH elected a man named John Mercer Langston as their town clerk – and made history.  Langston is believed to be the first African-American ever in public office.  From that quiet beginning flows a long history of African-American civic service.  The numbers of African-Americans in government offices increased during Reconstruction, fell to nearly nothing when the South pushed back with harsh voter suppression tactics, and then bloomed again after the Voting Rights Act of 1965.  Over the years, African-Americans have occupied public office at every level, from mayors like Harold Washington and Richard Hatch, to governors like P.B.S. Pinchback and L. Douglas Wilder to senators and representatives like Shirley Chisholm and Cory Booker to cabinet members like Condoleezza Rice and Eric Holder, to the 44th President of the United States, Barack Obama.  These are the people who fought to get things done, who helped to run the country.
These are…THE PUBLIC SERVANTS.