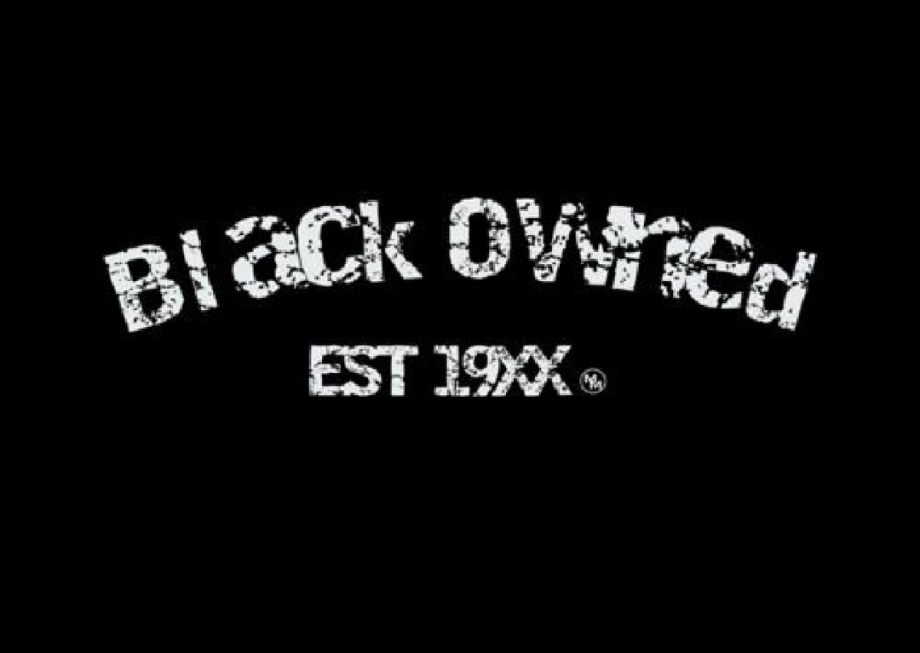 Build a better mousetrap, goes the axiom, and the world will beat a path to your door.  But the truth was, American business was not much interested in providing mousetraps for African-American needs.  However, one person’s oversight is another person’s opportunity, and into that gulf stepped African-American entrepreneurs who made their mark serving that underserved market.  From Berry Gordy, who founded a musical empire called Motown, to John H. Johnson whose Ebony magazine became a mainstay of black life, African Americans struck gold where others had seen only dross.  Their success would create whole new markets and open doors for black executives like Don Thompson to flourish at a major white corporation like McDonalds.  These are the men and women who proved that black sells – and buys.
These are…THE BUSINESS PEOPLE.