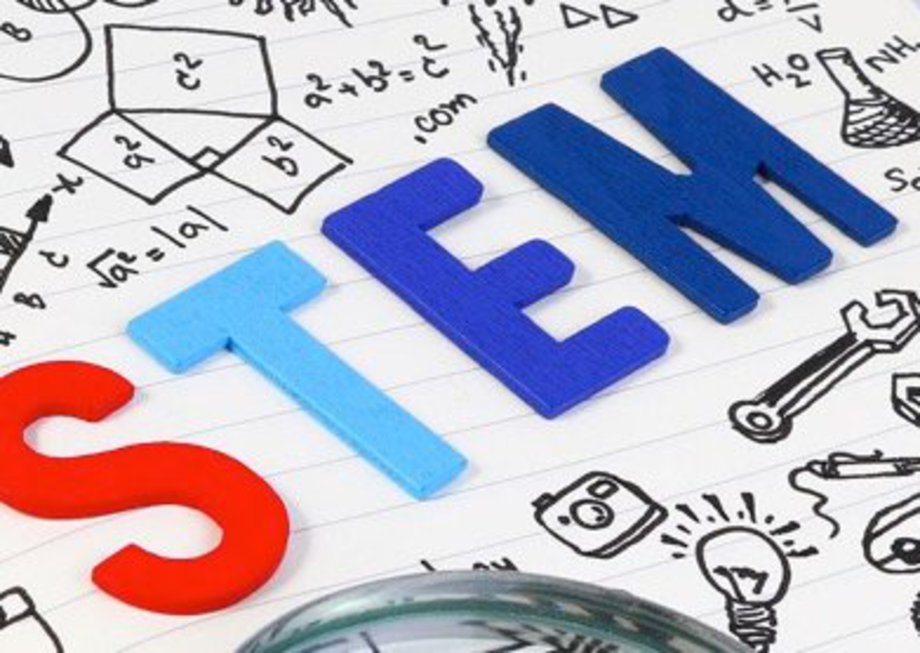 Curiosity is one of the things that makes us human.  We are driven by the desire to know what isn’t known, figure out what has not been figured out.  It is a spirit that is no less alive in African-American minds than in any other.  Whether hobbled by shackles that restricted their movement or laws that restricted their learning, African Americans nevertheless sought with a relentless drive to push back the frontiers of knowledge.  Benjamin Banneker was a self-taught mathematician and astronomer who helped survey what became the nation’s capital.  Daniel Hale Williams performed one of the first successful surgeries on a human heart.  George Washington Carver became the greatest agricultural scientist in American history.  Katherine G. Johnson helped send an American into space.  Mae Jemison went there  herself.  These are the people who expanded the pool of human knowledge.