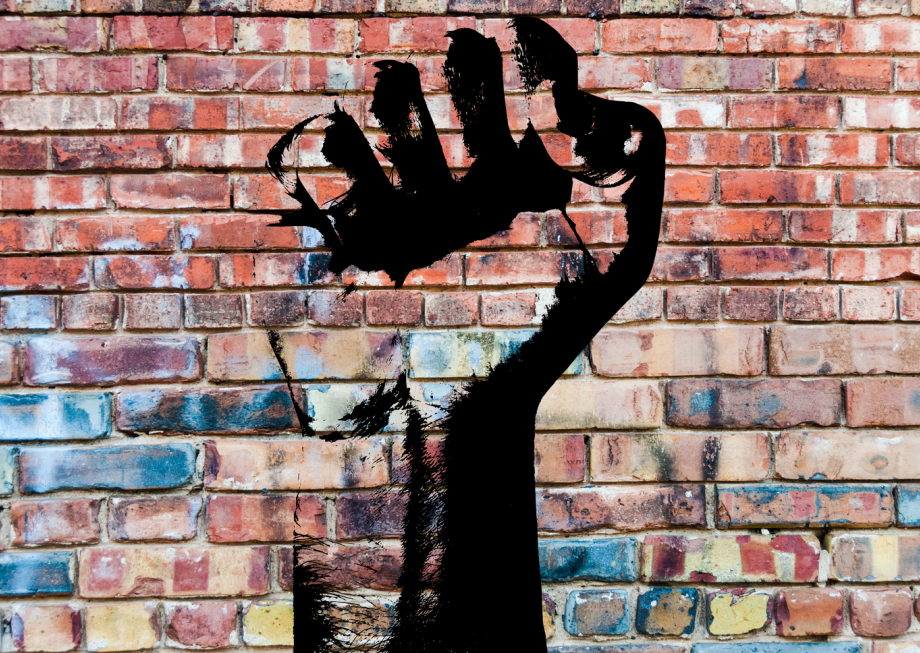 They are the ones who can’t keep their mouths shut, the ones who can’t just go along to get along.  They are the ones for whom injustice is like fire shut up in their bones, the ones who speak out when something is wrong, who risk their lives and livelihoods because they can’t not do it, can’t just sit idly by and watch evil win.  From Crispus Attucks, who shook his fists at the soldiers of the king, to Harriet Tubman who stole human chattel away to freedom, from Asa Philip Randolph, who stood off a mighty corporation, to Martin Luther King, who roared, “Now is the time!” they are the courage and conscience of African-American struggle.
They are…THE ACTIVISTS.