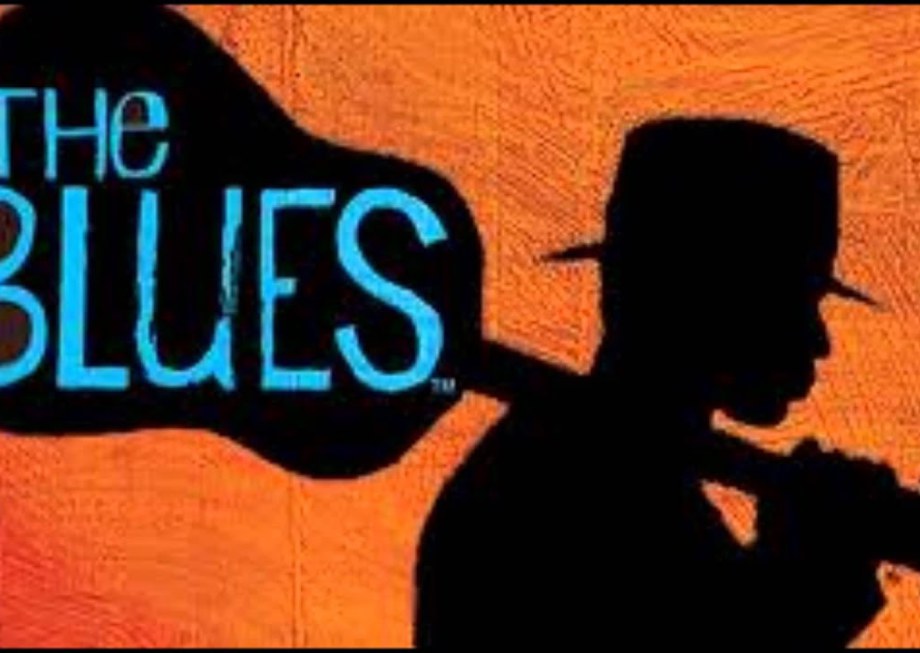 The Blues
The blues is a seminal form of American music created by African-Americans in the South in the late 19th century.  Credited as a foundation for virtually every form of music that came afterward – including rock, rhythm and blues, disco and rap – the blues was a song of lament, usually expressing the singer’s pain at finding himself or herself overmatched by the cruelties of the world.  Lost love, faithless women, no-good men, money trouble, lack of respect and a defiant joy in the face of despairing conditions were frequent themes.
Blues lyrics are usually presented as a couplet, i.e., the second line repeats the first and the third line provides the rhyme, as seen in The Thrill is Gone by B.B. King, probably the best known blues song – and blues singer – of all time:
“The thrill is gone, the thrill is gone away
“The thrill is gone away, baby, the thrill is gone away
You know you done me wrong, baby and you’ll be sorry someday”
Memphis Blues, published in 1912 by William Christopher “W.C.” Handy, is generally considered the first blues song to be published.   Over the years, there would be many different styles of the blues: Chicago blues, St. Louis blues, Delta blues, electric blues, jump blues, country blues and swamp blues among them.
As the Great Migration shifted the African-American population out of the South and to the North and West, the blues slowly declined in popularity among its target audience.  As they moved into the cities, African-Americans from the South found – or developed – new musical expressions that better reflected their more “sophisticated” new urban environs.  But the blues would enjoy a second life and sustained viability when young white rock stars like the Elvis Presley and the Rolling Stones cited it to their fans as a primary influence.
Signature Artists: Riley “B.B.” King, George “Buddy” Guy, Robert Johnson, John Lee Hooker, Arthur “Big Boy” Crudup, Gertrude “Ma” Rainey, Bobby “Blue” Bland, Samuel John “Lightnin’” Hopkins, McKinley Morganfield, b.k.a., Muddy Waters, Bessie Smith, Alberta Hunter, Huddie William Ledbetter, b.k.a., Leadbelly