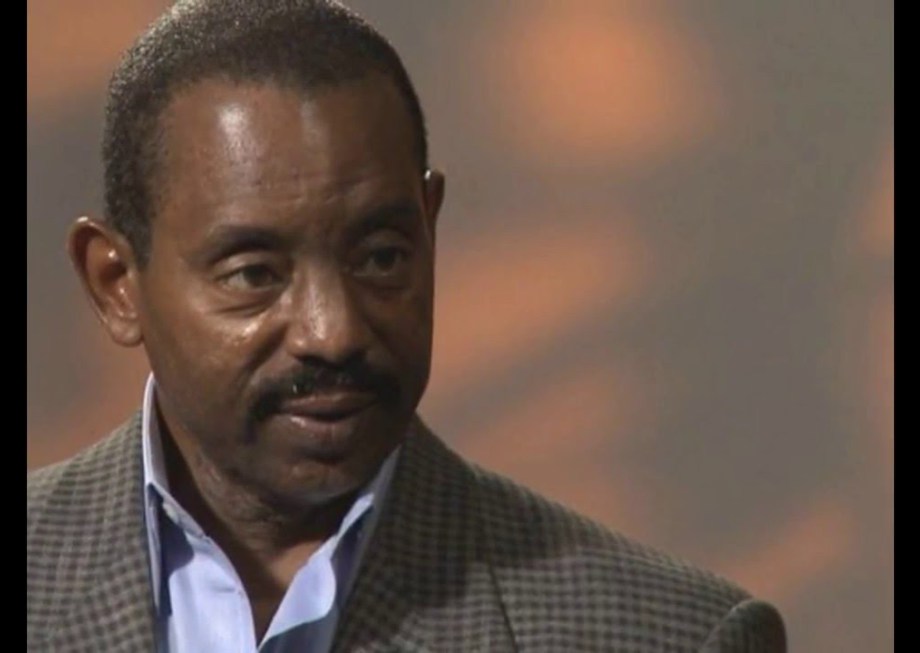 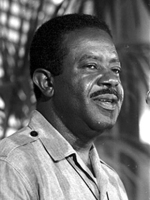 Ralph David Abernathy was Martin Luther King’s second in command and most trusted advisor through the 13 years of the Civil Rights Movement.   Side by side, they faced the snarling mobs and physical violence of the segregated South and were arrested together 17 times.  When King lay dying on the balcony of the Lorraine Motel after being shot by a sniper on April 4, 1968, it was Abernathy who cradled his head.
The night before, as King waited to give what would turn out to be his last speech before an audience of striking sanitation workers in Memphis, Abernathy gave a long and unusually effusive introduction of his friend, a half hour spent recalling King’s birth, education and achievements.  “He has not yet decided to be president of the United States,” Abernathy joked, “but he is the man who tells the president what to do.”
Said King in response: “It’s always good to have your friends say something good about you.  And Ralph Abernathy is the best friend I have in the world.”  Abernathy always acknowledged that he lived in King’s shadow, but said he did not mind.
He was the tenth child of twelve born to Louivery Abernathy (nee Bell) and her husband William Abernathy, a deacon and farmer.  He served in the U.S. Army during the Second World War, took a degree in mathematics from Alabama State College in 1950 and the next year, earned a master’s in sociology from Atlanta, University.
Abernathy was named pastor of First Baptist Church of Montgomery, AL in 1952.  I was there that he first met and mentored King, who became pastor of nearby Dexter Avenue Baptist Church two years later.   The following year, that friendship would become the bedrock of one of the most transformative movements in American history when a seamstress named Rosa Parks refused to give up her seat to a white man on a city bus and King was chosen to lead what became the Montgomery Bus Boycott.
Abernathy’s home and church were bombed in 1957, a year after the boycott ended.  There were no injuries, but the church was destroyed.
Following King’s death in 1968, Abernathy took over leadership of the Southern Christian Leadership Conference, of which King had been the founding president.  Although Abernathy was King’s chosen successor, he was a controversial leader, criticized for being too conservative, unimaginative and disorganized.  Perhaps his biggest perceived failing was simply was that he was not Martin Luther King, that he lacked his friend’s gift for soaring and inspirational oratory.
Abernathy left SCLC in 1977 and mounted an unsuccessful campaign for Congress.  He would further strain his relations with the civil rights community in 1980 by endorsing Ronald Reagan for president.  In his 1989 autobiography, And The Walls Came Tumbling Down, Abernathy wrote of King’s womanizing, which was widely criticized as a betrayal of his friend.
Abernathy died the following year at a hospital in Atlanta after years of declining health.