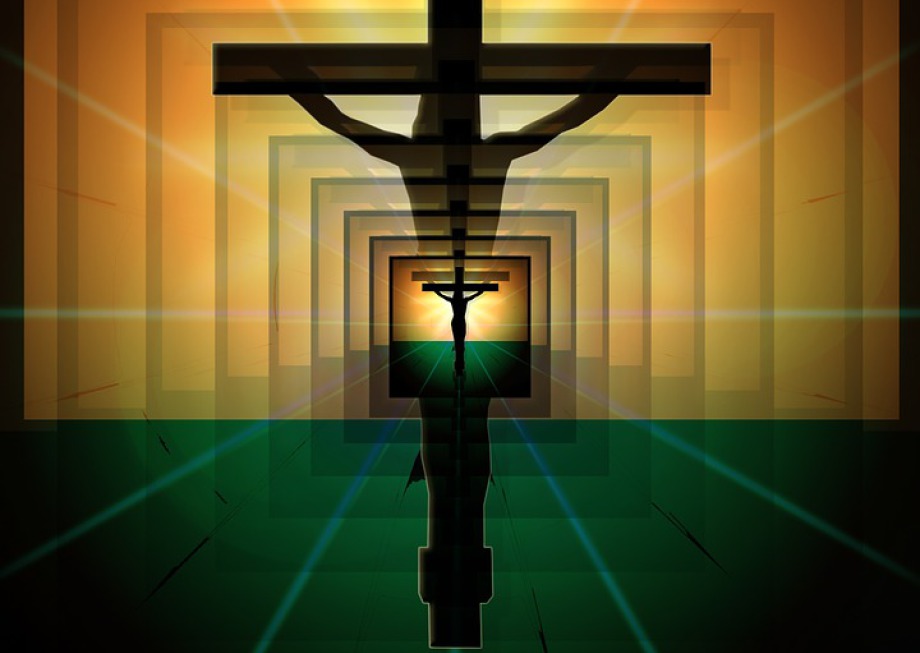 African-American Christian denomination started by Richard Allen and Absalom Jones after they and several others were physically removed from a white church while praying.  The two men resolved to turn their Free African Society, a mutual aid organization, into an African-American church.  While most of those who joined them wanted to affiliate with the Protestant Episcopal Church, Allen and Jones and a smaller group insisted on remaining Methodists.
The resultant church, Bethel AME, was dedicated in 1794 with Allen as its pastor.  He successfully sued twice, in 1807 and 1815, to defend Bethel’s independence from white Methodists.  Prior to the Civil War, the new church spread primarily in the Northeast and Midwest, though it also established  beachheads on the West Coast in the 1850s, planting churches in Stockton, Sacramento, San Francisco and other cities.  During the Civil War, it followed victorious Union troops into former Confederate strongholds where former slaves quickly joined the congregation.
The modern AME church is represented in 39 countries on five continents.  Its motto is: “God Our Father, Christ Our Redeemer,
the Holy Spirit Our Comforter, Humankind Our Family.”