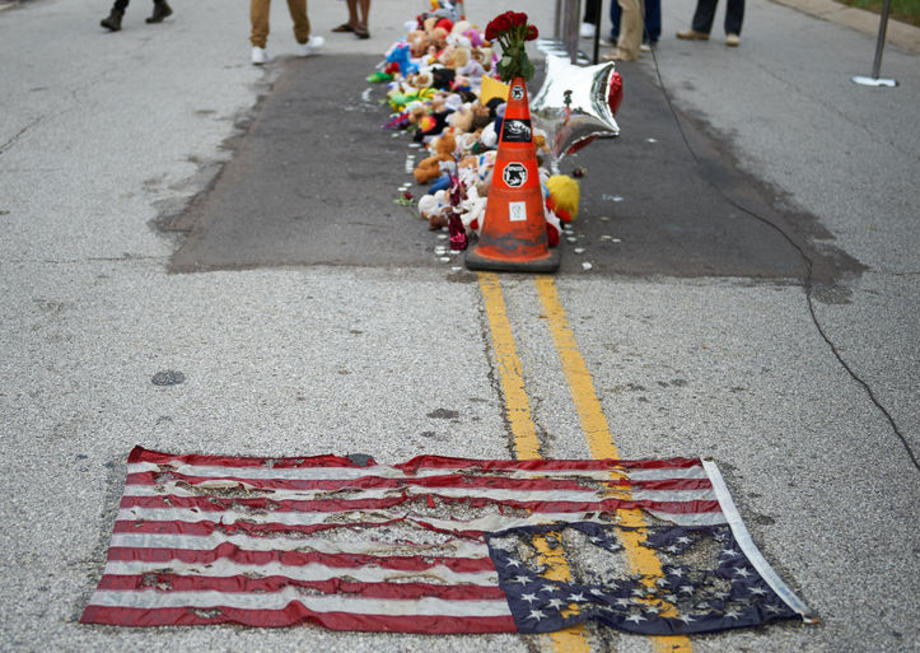 On the day she refused a command to surrender her bus seat, it is said that Rosa Parks was thinking of Emmett Till, the 14-year old African-American boy who had been brutally lynched just a few months before for allegedly getting fresh with a white woman.  His death made Till a particularly strange and tragic icon, because being an icon was something he never sought; he was just a high-spirited teenager who was in the wrong place at the wrong time.  He was just a boy.  African-America’s story is replete with people like Emmett, people who did not choose their notoriety, innocent people who were killed just for being and who, in dying, found themselves elevated beyond the confines of flesh.  They became symbols by which people were saddened, yes, but also galvanized to demand change.  Mary Turner was one of those people.  So was Sam Hose.  And Rubin Stacy.  And Trayvon Martin.  These are the people whose deaths called America’s conscience to account.
These are…THE MARTYRS.