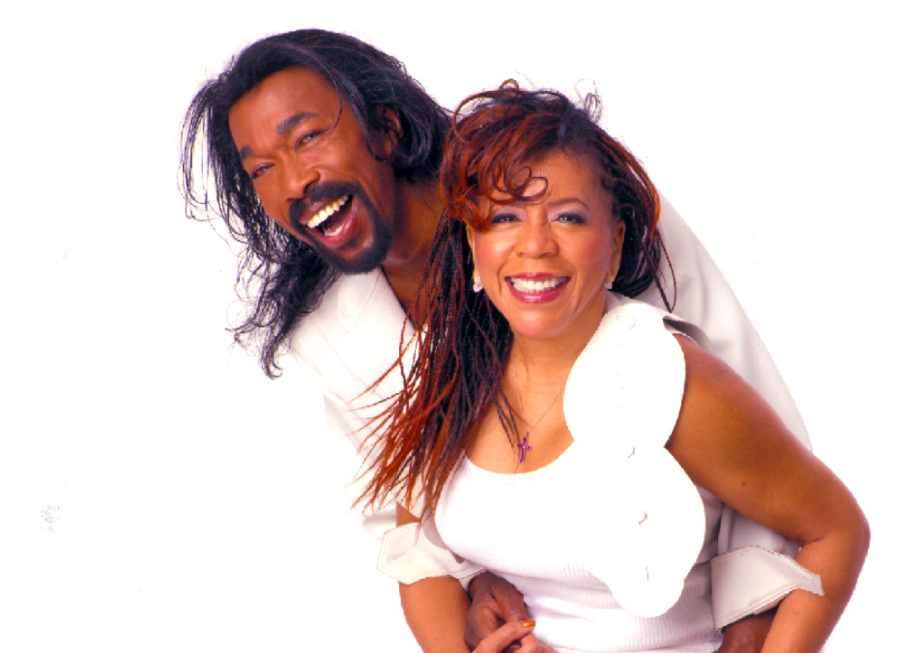 Ashford & Simpson
Husband-and-wife singing, songwriting and production team, consisting of Nickolas “Nick” Ashford (born May 4, 1941 in Fairfield, SC, died August 22, 2011 in New York City) and Valerie Simpson (born August 26, 1945 in New York City).   The duo met in a church in Harlem in 1963.  By 1966, they had scored one of their first big hits, a song called Let’s Go Get Stoned that was recorded by Ray Charles.
They arrived at Motown Records the same year, where they reeled off a series of hits for such artists as Marvin Gaye, Tammi Terrell, the Dynamic Superiors and Diana Ross.  They would find success post-Motown crafting songs for stars like Gladys Knight & the Pips, Chaka Khan, the Brothers Johnson, Teddy Pendergrass and Luther Vandross.
Simpson would record two solo albums for Motown, one of which yielded the hit, Silly, Wasn’t I?  The pair married in 1974, the same year they embarked upon a successful career as performers.
Signature songs include: Ain’t Nothing Like The Real Thing and Ain’t No Mountain High Enough (for Marvin Gaye and Tammi Terrell); Reach Out And Touch (Somebody’s Hand) and The Boss (for Diana Ross) I’m Every Woman and Clouds (for Chaka Khan).  As a duo, they also scored the hits Found A Cure and Solid.