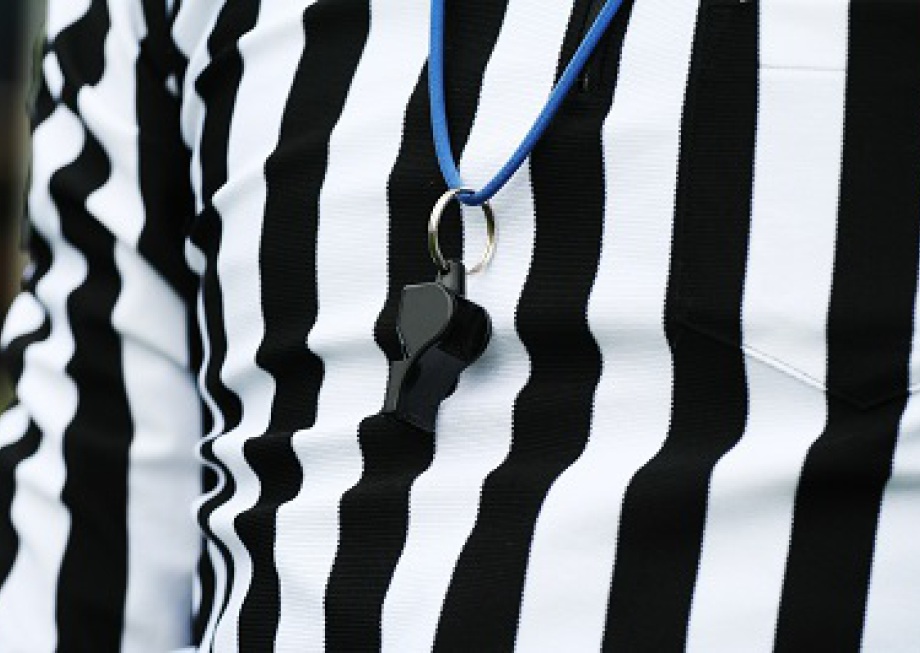 We always played. When the baseball was socks wrapped around a rock and the hoop was a milk crate on a telephone pole, we played.  When you could cause a riot by defeating a white player, we played.  And when the door cracked open and integration reached the court, the field, and the ring, we played like nothing the rest of the world had ever seen.  Jackie Robinson blistered his way around the base paths.  Kareem Abdul-Jabbar was poetry in high top shoes.  The Williams Sisters defeated all comers.  Florence Griffith-Joyner outran everybody and looked good doing it. Jim Brown rushed into history.  Muhammad Ali said he was the Greatest.  And proved it.  These are just a few of those who played – and changed sports forever.
These are…THE ATHLETES.