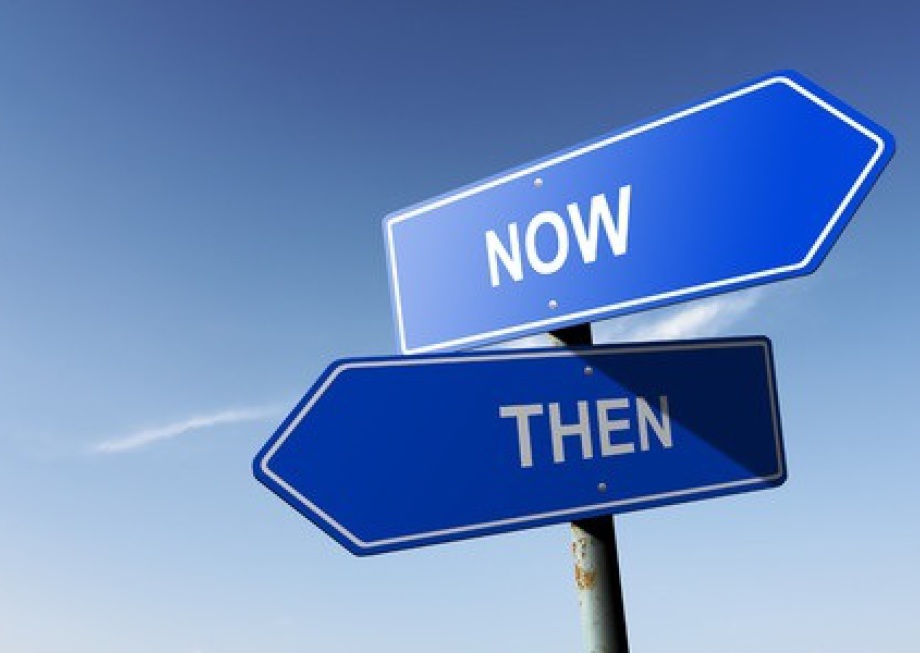 African-Americans are not monolithic in thought or culture.  Still, shared experices, good and bad, bind Blacks into a community.

An open letter to African-American people:

February marks the 95th observation of what started as Negro History Week and later became Black History Month.  I wanted to use the occasion to talk about what being Black means, about how it feels, being us.

Hearing that, you're probably braced for a litany of depressing statistics, indignities and cruelties.  But that's not why U'm here.  No, I want to talk about community.

Lately, I find myself thinking a lot about Shondra Rhimes, which is weird.  I've never met the lady, or even watched any of the hit shows - "Bridgerton," "Scandal," Grey's Anatomy" - that have made her one of the hottest producers in television.  And yet ... I'm so deeply invested in her success, so all-fired proud of what she's achieved, you'd swear we were related.

Same with Tyler Perry building his studio complex, Regina King winning her Oscar, Kamala Harris, taking her oath.  But the pride and investment I speak of is not limited to the celebrated and powerful.  Maybe you remember a 2019 story about Morehouse College professor Nathan Alexander teaching a class with the infant daughter of his student, Wayne Hayer, strapped to his chest in a baby carrier after Hayer was unable to find childcare.  I exulted in those brothers for the way they refuted a hundred lies about Black men in a single viral image.

That pride speaks to a truth about being us, something I think even well-meaning white people find hard to grasp.  Meaning how profound is that sense of connectedness, of community, that sense that each of us.  I doubt your average white guy feels any special investment in Brad Pitt's successes or any particular pride when some random white person makes news for doing good.

But it is different, being us.  Because for as much as people pretend otherwise, the thing that most defines us as "Black" is not common skin tone nor even common ancestry.  Rather, it is common experience - all of us having gone through some variation of the same old story of denial and denigration.  In the broad outlines, I know what you've been through and you know the same about me.  And this is wht binds us.  Opression from without creates cohesion form within.

Often, that bond expresses itself in the wake of tragedy - George Floyd was my brother, Breonna Taylor was my daughter, Trayvon Martin was my son - but it is not limited to that.  We are bound in our joys and achievements as well.

Not to sound naive or to romanticize.  We don't - Nor should we - always agree on everything.  And I know Zora Neale Hurston was right when she said not all skinfolk are kinfolk; there are some self-interested scoundrels among us.

On the other hand: Many years ago, I wrote a column - not particularly proud of - that caused an uproar in Miami, even within the hallways of the Miami Herald.  One day, at the height of the controversy, I get a call. This brother I've never met has heard a rumor - untrue, as far as I knew - that I was about to be fired.  He has a group together and they're ready to picket the building on my behlaf.

I thanked him and told him No, but the gesture has always stuck with me.  It reminded me that I was part of something that would always have my back.  That would stand in the gap for me.  That took pride in me.  I felt humbled by that.  I felt uplifted.  And that ladies and gentlemen, is the best of what it means, being us.  I am here for you.

And I know without asking that you are always there for me.