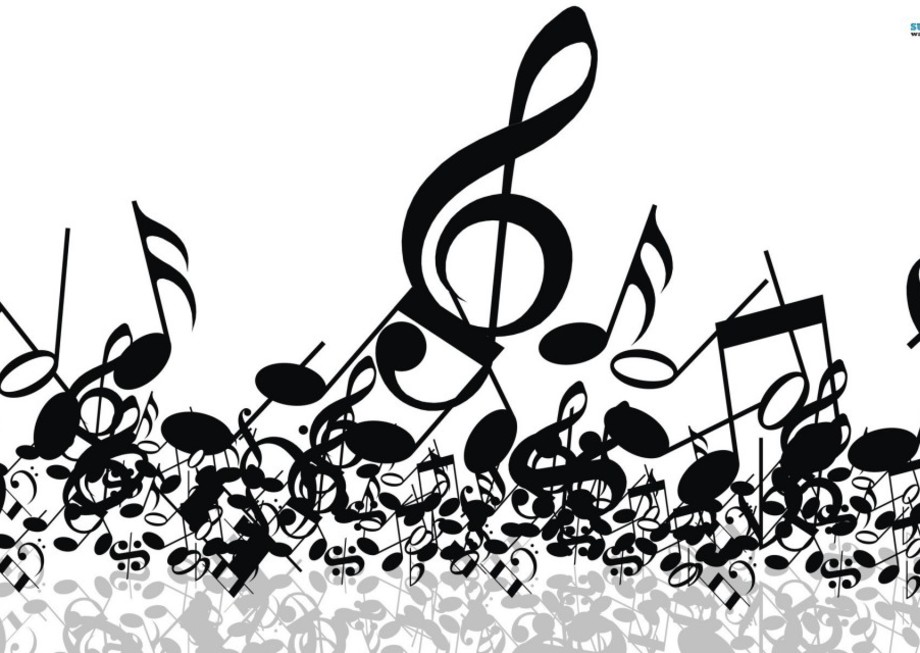 Bebop
Bebop was a school of jazz that flowered in the years after World War II.  It was conceived as a kind of revolution against swing, which had been the most popular music in America for the preceding 20 years, but which a new generation of young players found increasingly limiting as a means of self-expression.
Bebop was fast and frenetic, its melodies often dissonant, its rhythms quirky and idiosyncratic, a rejection of the metronomic beat that made swing perfect for dancing.  The new music was not about dancing, but about individual self-expression and the exchange of ideas, musical and otherwise.  It was a freewheeling showcase for a more sophisticated and intellectually-demanding kind of playing.
Key figures: Charlie “Bird” Parker, Coleman Hawkins, Thelonious Monk, Charlie Christian, John Birks “Dizzy” Gillespie, Charles Mingus, Miles Davis 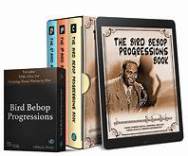