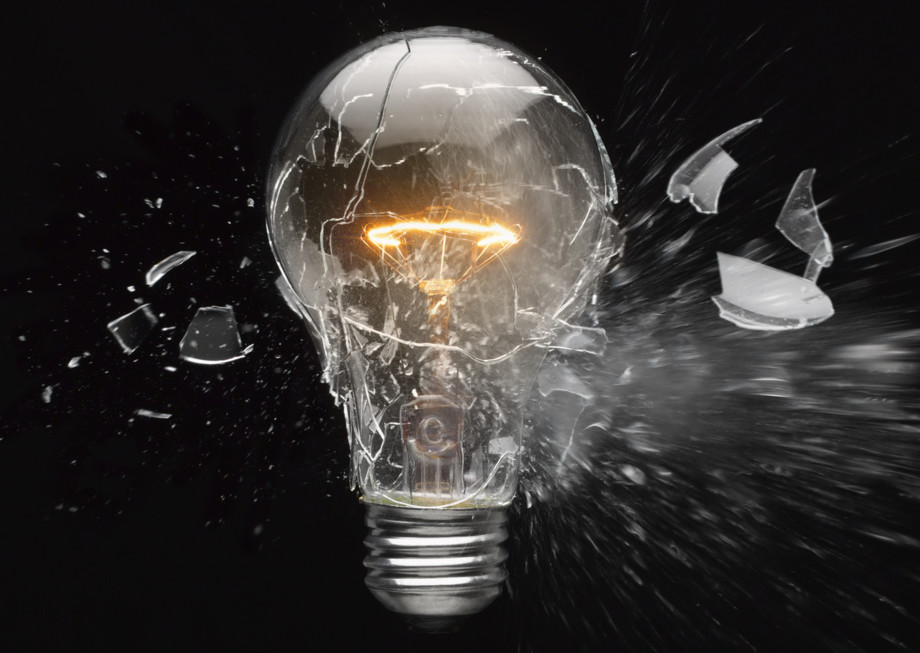 Some of us accept the world as it is handed to us.  Some of us do the things that have been done before, use the things that have been built before, bend themselves to the way things are.  But others have restless spirits and creative souls.  Others do not bend themselves.  No, they bend history.  In the 16th century, a man named Esteban explored what would someday be called the American states of New Mexico and Arizona.  In the 18th century, a man named Jean Baptist Pointe DuSable founded a city that came be known as Chicago.  In 1909, Matthew Henson became one of the first men to stand at the top of the world and in 1921, Bessie Coleman became the first African-American woman to be awarded her pilot’s license.  These are the people who went where nobody had ever been, built things nobody had ever seen, did things nobody had ever done.
These are…CREATORS, DISCOVERERS, FOUNDERS AND FIRSTS.