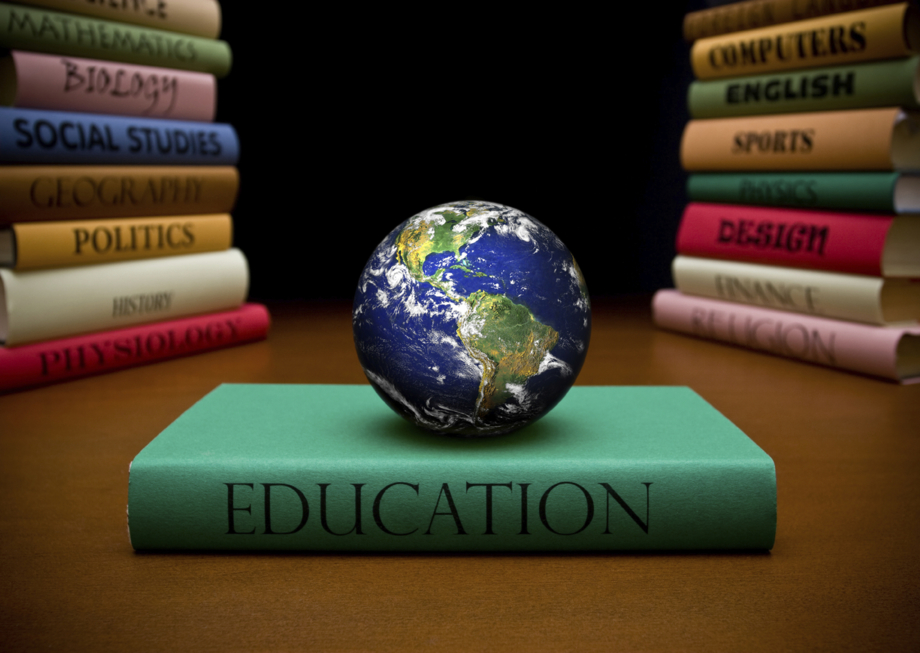 Education is the only wealth that can never be stolen.  Small wonder it is the wealth slave owners worked hardest to deny African-American people.  Centuries later, that wealth is still largely denied.  Poor schools, inexperienced teachers and low expectations are among the culprits behind a stubborn education gap between African-American children and white ones.  But black men and women have resisted from the beginning the idea that they – or people who look like them – are doomed to educational poverty.  Mary McLeod Bethune founded a pioneering college for African Americans.  Marva Collins turned children from the poorest neighborhoods in Chicago into scholars.  These are the people who distinguished themselves by how they learned…and taught.
These are…THE EDUCATORS.