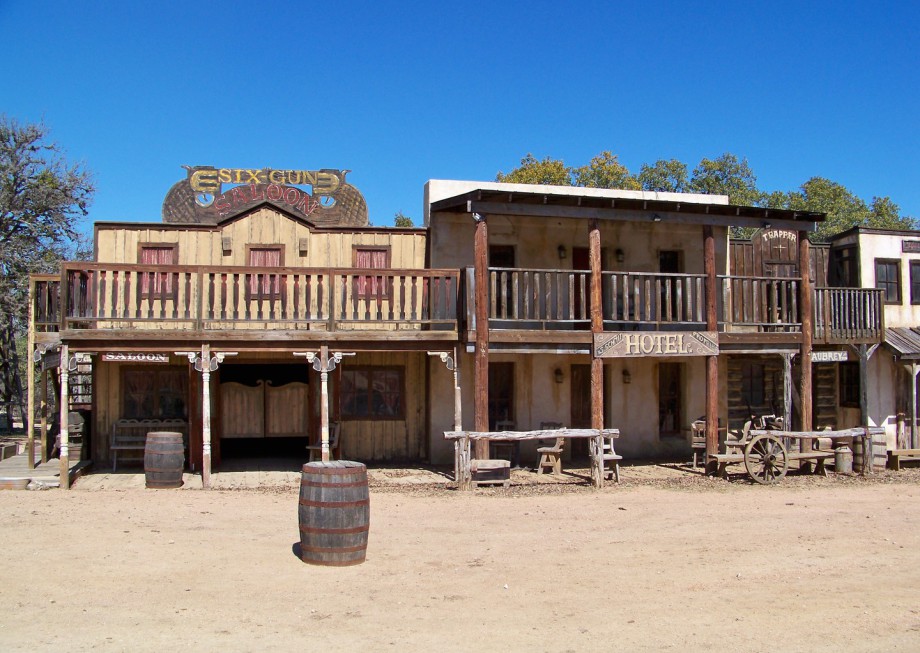 It was a land of pink dawns and towering red mesas, of chocolate buffalo herds grazing beneath endless blue skies.  Yet, in the American imagination, the great American West has always boiled down to just one color: white.  John Wayne white.  Gary Cooper white.  That monochrome was always a lie.  As cowboys, lawmen and outlaws, African-Americans were full participants in the nation’s sometimes-bloody expansion to the Pacific.   Bass Reeves – believed to be the inspiration for the Lone Ranger – was a deputy U.S. Marshall credited with bringing in over 3000 desperadoes.  Nat Huddleston, better known as Isom Dart, was an outlaw and cattle rustler whose daring thievery tormented ranchers in southeastern Wyoming.  Bill West was a Wild West rodeo star who invented steer wrestling; he would grab a steer by the horns and bite its top lip to force it to obey his commands.  These are the forgotten icons of a time and place that never were solely white.
These are…LEGENDS OF THE WEST.